Blessed all-terrain talent and precise control, Elijah Berle's skates like an American folk hero sent from the future, hellbent on giving everything in the moment. His natural ability and relentless work ethic notched him a Tampa Am title in 2010, The Skateboard Mag’s 2012 “Year’s Best Am” award, as well as a grip of cover shots and photo incentives. With an entire industry looking to the Girl / Chocolate camp to not only set new standards, but to introduce their next wave of talent in Pretty Sweet (2012), Elijah blazed through a two-song part, over delivering on expectations.

A former Crailtap fixture, three-time Thrasher Magazine “King of the Road” warrior and prominently featured in Vans Propeller (2015), Elijah’s built his reputation by charging the sketchiest the hardest and committing every trip and tour to his fullest. His 2016 culminated a title card production with Vans, “No Other Way,” where he traded blows and absurdity with teammate Kyle Walker in one of the most heralded edits of the year. Now officially added to the lethal Fucking Awesome roster, Elijah’s moving the needle forward, with a nod to skating’s deep roots and ethos. 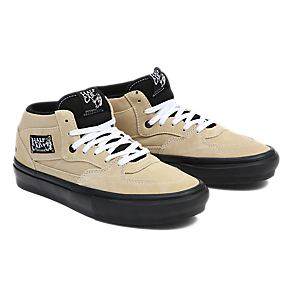 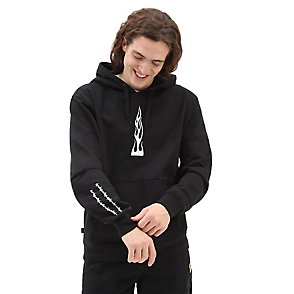 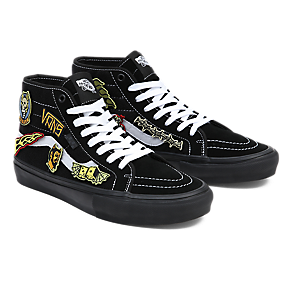 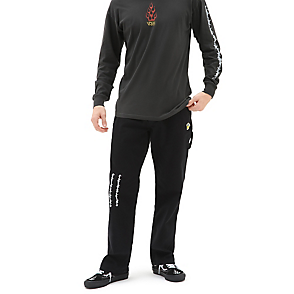 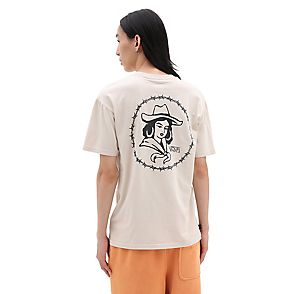