Growing up in the fierce brotherly battle for who could pull into the biggest tube or launch the highest air, not backing down from anything has shaped Nathan into the charger he is today. He can be found on the biggest days, with a smirk on his face waiting for a bomb out the back. He fills his free time cross-training at the Sunset Beach Jui Jitsu complex in Hawaii, waiting for the swell models to turn into purple blobs on the weather maps. These are things that get Nathan’s blood going.

On top of all of this, he can be found competing around the world at the various stops on WSL Big Wave Tour. What Nate’s accomplished in heavy surf over the past few years speaks for itself. Specifically, in 2015 when he rode what’s considered the greatest paddled wave in Teahupo’o history. Most recently, Nathan pulled his first-ever contest win at the 2019 Red Bull Cape Fear big wave contest in Sydney, Australia. 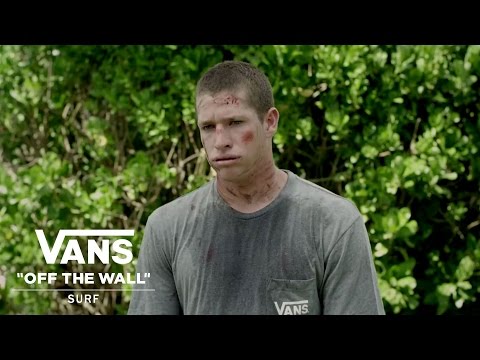 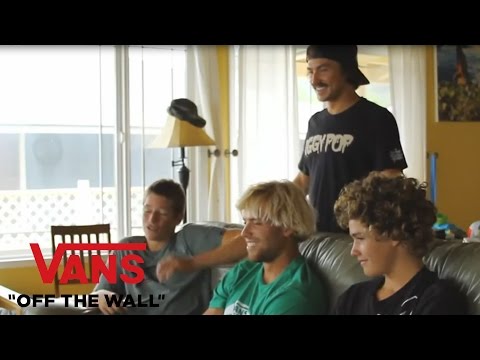